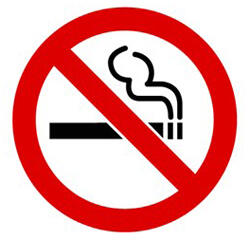 UPDATED 4:04 p.m. — A New York City bill requiring that landlords, including co-op boards and condo associations, disclose their anti-smoking policies to residents and prospective renters and buyers was introduced at an April 18 City Council meeting and forwarded to the Committee on Housing and Buildings for discussion.

The bill, Intro. 0833-2012, was not placed on the committee's agenda either for its meeting yesterday (April 30) nor its meeting tomorrow (May 2). Committee chairperson Erik Martin Dilan (D-Brooklyn) is the bill's chief sponsor, with five Council co-sponsors, all by request of Mayor Michael Bloomberg.

Ask the Attorney: Does My Co-op Need to Do Energy / Water Benchmarking?

In December 2009, the New York City Council amended the administrative code to require owners of real property to submit a report to the city, benchmarking the energy and water efficiency of buildings. This was part of four legislative components known as the Greener, Greater Buildings Plan designed to increase energy efficiency and reduce carbon emissions from New York buildings. These laws require annual energy efficiency benchmarking that will be disclosed to the public and mandate a set of energy-efficient upgrades. The first component of these laws is known as Local Law 84 of 2009, which requires the benchmarking of buildings. This is probably the law your friend was referring to in your conversation. 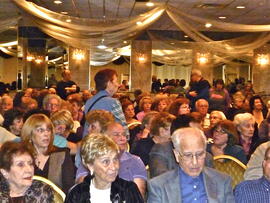 An estimated more than 900 co-op shareholders and condo unit-owners gathered at a Queens forum and an adjacent movie theater's simulcast on April 12 to protest what they and politicians call an inequitable property-tax system, which taxes co-ops and condos at a far higher rate than any other residential property.

... the Sheffield condominium's male prostitute is getting evicted, but not for, like, a month, and there's visiting-dog trouble at a Riverdale co-op. For co-op and condo boards, we have another case of going out of your way to make life hell for older residents, and an expert says a co-op board president can let his cousin sublet longer than other shareholders can. 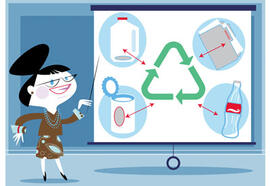 Committees are an invaluable tool in condominium associations and cooperative housing corporations, where it can be hard to get enough volunteers sufficiently capable of dedicating the time, attention and skills required to serve on the board. As well, since it's often effective to have a small board, having committees can extend the board's reach, ability and effectiveness. This allows the benefits of a smaller board without sacrificing the distribution of workload that comes with a larger board.

... condo secrets in Brooklyn, a Manhattan condo sets a record asking price and how low can mortgage rates go? Find out!

... a court rules against a Queens co-op that tried to evict an elderly couple when the asthmatic, severely allergic wife needed a disallowed air conditioner in order to, you know, breathe and live. Also: How to prep an apartment for sale, what to expect from brokers in 2012, and how condos are becoming like co-ops when it comes to admissions.