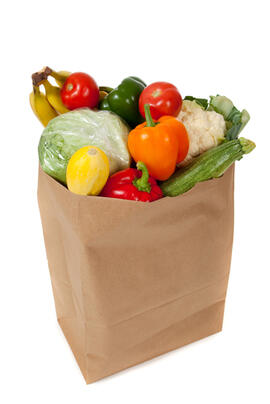 How Boards Can Back Up Their Building's First Line of Defense

If you think being a concierge is easy, think again. The concierge is the gatekeeper, and depending on the building, a wearer of many hats. He is tasked with keeping the property and its residents safe, by greeting, announcing, and directing visitors to their destinations — and preventing unauthorized persons from gaining access to any of the apartments or common areas. He has to sign for and store packages and dry cleaning for the residents, and let them know when their fast-food delivery orders arrive. He is a juggler of sorts who has to find that perfect balance between following the board's orders and keeping the residents happy.

You'd think that wouldn't be such a difficult task, but sometimes the guardian of the gates may end up feeling like he's stuck in the middle of his duties and a unit-owner's wishes. That was the case for one concierge, whom we'll call John Smith, who formerly worked in a medium-size condo in Westchester.

Red Tape Nightmare: A Co-op Gets Caught in a Perfect Storm of Bureaucracy

The great French novelist Honoré de Balzac did not have a high opinion of bureaucracies or the people who work in them. "A bureaucracy," he wrote, "is a giant mechanism operated by pygmies."

After two vicious floods and an epic battle with municipal, county, state, and federal bureaucracies, the board of directors and the professionals at the Brooklands co-op in Bronxville could be excused for sharing Balzac's dim view of bureaucracies and bureaucrats. Miraculously, they do not. This is the story of why — and also a story of what your board can expect if it's ever forced to go up against the giant governmental mechanism known as a bureaucracy.

On the Money: How Bryn Mawr Ridge Pulled Itself Up By Buying Down

The Bryn Mawr Ridge co-op in Yonkers has been able to pull itself up from a state of near-extinction to robust health following a simple tenet: turnover, then buy down.

Back in the early nineties, the sponsor of the 528-unit, 19-building garden apartment complex went belly-up. The bank took over 239 unsold units — then went out of business itself. 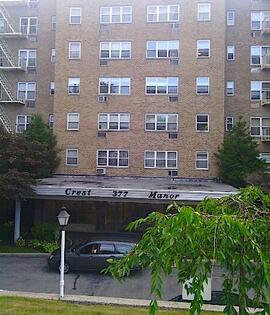 Crest Manor is a seven-story, 160-unit co-op at 377 North Broadway, in Yonkers, N.Y. The 35-year-old property has been dealing with crumbling infrastructure for years, according to longtime managing agent Darek Chrzanowski of Stillman Property Management, who says that the time for stopgap repairs had passed. The building needs to replace its balconies, refurbish the swimming pool and fix the two-level parking garage. Budgeted for $2.5 million, the projects are being funded by a refinancing of the co-op's underlying mortgage.

Regardless of what type of emergency for which you're preparing, the hallmarks of your plan should be communication, organization and clarity. If everyone knows what his or her role is in an emergency — including the property manager, board members, shareholders, and building staff — then executing that plan becomes much simpler. 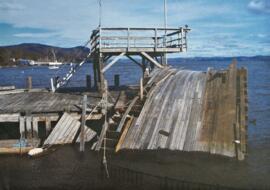 A Tough, Expensive Recovery for the Sandy-Damaged Rivercrest Co-op

Rivercrest, a six-story, 95-unit cooperative perched beside the Hudson River in Nyack, N.Y., proved to be prophetically named when superstorm Sandy unleashed its fury in October 2012. The river crested its banks, pouring water into the co-op's lobby and its below-grade community room and boiler and laundry rooms. The wooden deck around the swimming pool was rudely swept away.

But for the co-op board and shareholders, the bad news was just beginning. Since the building is located in a flood plain, it was unable to purchase flood insurance from any commercial carrier. And while it was able to buy a federally backed flood-insurance policy, as mandated by the Federal Emergency Management Agency (FEMA), the maximum coverage was just $250,000. 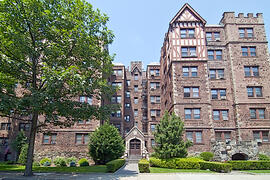 John Bonito has a particular fondness for 209 Garth Road in Scarsdale. Like a first love, that address is tied into his early years as a property manager. No wonder: Although he had lived there in the 1970s, the 99-unit, Tudor-style building, call Thornycroft, became something else in 1981. It was his first co-op client.

"Garth Road was an area with a lot of older buildings that were rent-controlled," he recalls. "You could see it was deteriorating." 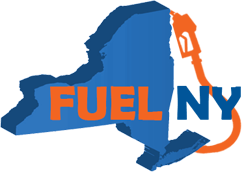 New York Launches Gasoline Reserve in Preparation for Next Catastrophe

When superstorm Sandy hit, co-op and condo owners and many others trying to evacuate and later return home found endless lines at the few gas stations that hadn't completely run out of fuel. Even some emergency vehicles faced gasoline shortages. In response, the New York State Energy Research and Development Authority (NYSERDA) has just launched two initiatives under the heading Fuel NY. It includes the nation's first State Strategic Gasoline Reserve and the requirement that about 1,000 gas stations in New York City, Long Island, Westchester County and Rockland County have backup-power generators. The reserve — nearly three million gallons of fuel stored at Northville Industries' terminal in Suffolk County — will be sold to distributors at market prices to provide it to emergency responders, government customers and retail gasoline outlets during emergencies.