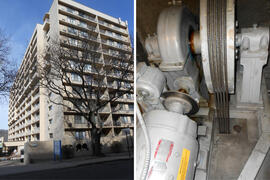 Unit-owners, with a little coaxing, buy into doing a big job the right way. 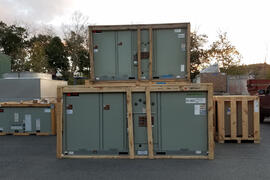 How Do You Get This 25-Ton Beast Up On the Roof?

No More Fear of Flooding

A determined co-op board overcomes years of watery misery.

Keeping an Elevator Job on the Up and Up

Co-op board uses a consultant to oversee two elevator replacements.

A Light Bulb Moment in Yonkers

A co-op board learns to listen to new ideas from unlikely sources. 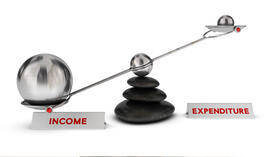 Flush With Cash? Reverse Assessments May Be for You

Your co-op might be making too much money. Yet sometimes it really can happen: you refinance the underlying mortgage, you refurbish and sell an apartment picked up in foreclosure – and then you have issues with your nonprofit status – and also shareholders wondering why their monthly maintenance is so high if you're rolling in dough.

What can you do? Lower the maintenance? Maybe. But if you're Michael Barbara, the 21-year board president of Yonkers' 528-unit Bryn Mawr Ridge Coopersative, you implement a concept that appears to have had no name until he gave it one: a reverse assessment. 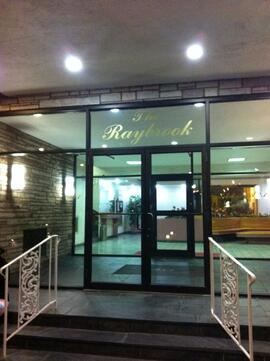 Built in the 1950s, 333 Bronx River Road is a 165-unit Yonkers co-op with two new boilers and a whole lot of money saved. The old boilers were impressive — huge but dinosaurs: they did not do the job efficiently or cost-effectively. "We spent $128,000 last year for oil," says Sandro Catalic, a manager at Gramatan Management, the building's agent. "This coming year we predict that, with natural gas, it will probably cost us about $90,000. The savings [should be] dramatic."

The job began more than a year ago, when the five-member board, led by president Thomas Price, discussed options for their decades-old heating plant.