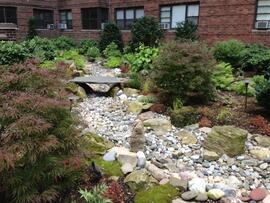 On an Upper West Side Garage Roof, a New Garden Welcomes the Seasons

By all accounts, the original Schwab House was a beauty to behold. An extravagant, 75-room mansion located on Riverside Drive between West 73rd and West 74th Streets, it was constructed for steel magnate Charles M. Schwab and has been called “the grandest and most ambitious house ever built on the island of Manhattan.” It combined details from three French Renaissance châteaux and took four years to build at a cost of $6 million. After Schwab’s death, however, the building fell on hard times. It was demolished and replaced in 1951 by a 17-story, 633-unit building that was also called the Schwab House. It went co-op in 1984.

Now, in a small way, some of its predecessor’s grandeur may be returning to the property.

Should You Let Residents Know About Your Building's Capital Plan?

A five-year capital plan is an important tool co-op boards and condominium associations need in order to move their building forward in a cohesive, strategic way that optimizes the resources at hand. Trouble is, once you put something in writing, your shareholders and unit-owners don't always understand that real life sometimes gets in the way: The economy plunges, and banks won't give you the loan you need; you want to install a gym, but heavy snow and unseen longtime damage makes your garage roof cave in. You know how it goes. So with residents ready to pounce, should you share the plan with the shareholders/unit-owners?

Recent news affecting co-op / condo buyers, sellers, boards and residents. This week, police erroneously force a doorman to let a delinquent owner into her condo apartment — while almost simultaneously, a judge is ruling that she pay up first. Add the fact this occurred at the condominium where Joan Rivers is board president only goes to show that no matter who you are, board members (as another comedian put it) get no respect, I tell ya. Except here, of course, and for boards we've news of a lawsuit against an insurance agent who procured inadequate flood coverage, efforts to keep an alleged hoarder away and that graffiti on the side of your building? It may be worth six figures.

It happens more often with co-op buildings, but the occasional golden opportunity sometimes arises when a condominium association can buy, perhaps fix up and then sell an apartment and reap the profit. Yet aside from all the same issues a co-op board faces in terms of  pricing the unit properly for sale and deciding whether to use a broker, as discussed in past articles in this series, condominiums have their own specific issues that, when properly addressed, need not be obstacles. 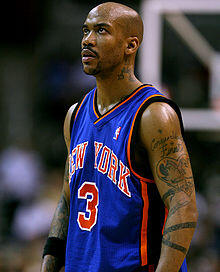 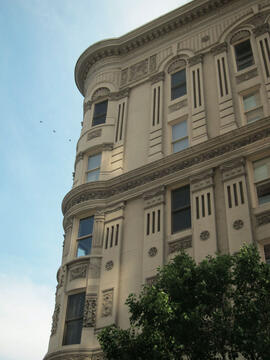 Jeffrey Sosnick was first shown an apartment in his Central Park West building in 1982. The property was converting from a rental to the 227 Tenants Corporation, a cooperative. "The broker," he remembers, "said, 'Prewar — like pre-World War I!" As Sosnick — the co-op board president for 30 of the 31 years he's lived there — describes, "You feel like you're going into some European apartment house because of the design elements."

That's one reason the 20-unit building is part of the "Upper West Side-Central Park West" historic district designated by New York City's Landmarks Preservation Commission (LPC) — and one reason why a window-replacement project ballooned from a $400,000 budget to $571,000. On the one hand, that triggered the first special assessment in the co-op's history; on the other, it may have added compensatorily to its apartments' value. 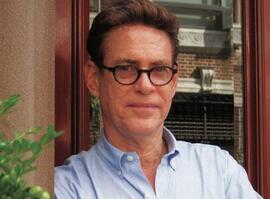 The installation of new windows at the Central Park West co-op had ballooned in cost from $400,000 to $571,000, since the building is in a landmarked district and the windows had to be historically accurate. "The shareholders were mostly sanguine" about paying for the overage, says board president Jeffrey Sosnick, and everyone was happy with the results. "However," he adds, "as a result of all these additional costs it became necessary for the first time in our history to declare a shareholder assessment," for $70,000. "We had always prided ourselves on never spending more than we had."

Was the Landmarks Preservation Commission asking too much? Did the co-op want to cut corners that would harm the heritage of New York City? And where was the architect in all this? In Part 2 of our story about one co-op's dealings with the LPC, we offer an oral history describing the aftermath.