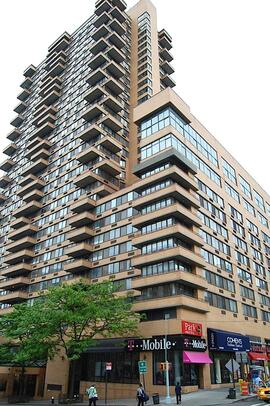 If there were ever a doubt about the appropriateness of withholding building amenities from condominium owners in arrears, a recent court decision in New York City lays it to rest — and lays out what a condo board did right in the way it pursued one of the very few pieces of leverage available to compel recalcitrant unit-owners.

It's difficult to say if this is a first, but with no precedent cited other than the Business Judgment Rule, the Oct. 2 decision in The Columbia Condominium v. Ullah may well be a landmark confirming the legality of a common practice.

UWS Condo Trying to Keep Construction from Bringing the Noise

It looks like construction is set to begin in early 2015 in an empty parking lot on West 97th Street, between Amsterdam and Columbus avenues — what will be home to the Jewish Home Lifecare (JHL), a 20-story nursing home. Years of pushback from residents of Park West Village, a condominium complex made up of seven buildings between 97th and 100th streets, with backing from a nearby school and elected officials, resulted in disappointment late last week, when the New York State Department of Health gave the nursing home the green light it's been waiting for. There are caveats, reports DNAInfo, which include putting up a temporary sound barrier, limiting noisy construction during yearly state testing and taking measures to ensure lead-laden dust doesn't spread to the surrounding area. The JHL says that's more than enough to assuage everyone's concerns. Park West Village residents and P.S. 163 parents say it's not enough. And City Councilman Mark Levine says it's not over. "Our fight continues in the legal and legislative arena to protect the community from this harmful project," he told DNAInfo. 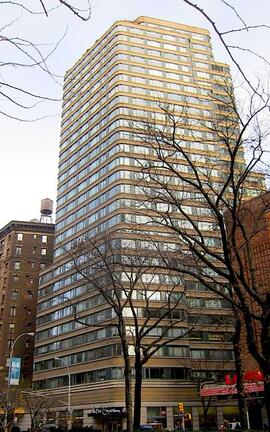 In a court decision that may shine a light of hope on condo boards — which unlike co-op boards have a huge lack of options when apartments go into arrears or foreclosure — a judge ruled last week there are instances where a board may legitimately exercise "self help" and lock a delinquent owner out of his or her apartment. As the New York Law Journal reports, the family in Penaflorida v. The Copely Condominium and Club was not entitled to return to its foreclosed-on apartment in the Upper West Side's Lincoln Square neighborhood since, the judge wrote, "return would be futile and ... would only forestall the inevitable eviction." As well, none of the immediate family members were living there — a niece was staying — and the owners admitted they were holding onto the place solely to drag out a bankruptcy auction.

The foreclosure had occurred in 2009 and the owners by now owed $100,000 in arrears and $200,000 in interest, the Law Journal said. This is an example, the board's attorney, Adam Leitman Bailey, told the paper, of foreclosed condo owners trying to "game the system" and "live for free" in the apartments. Maybe this ruling is a first step into having that stop. 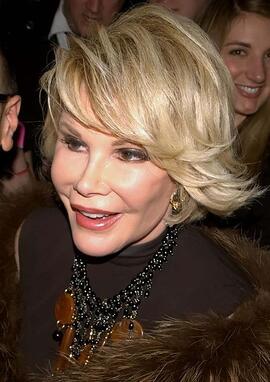 Recent news affecting co-op / condo buyers, sellers, boards and residents. This week: Can we talk? I mean, what kind of world is it where a comedy icon who personally takes on the work of being condo-board president has to deal with some broad who's $200,000 in arrears and throwing insults like Don Rickles in drag? Oh, please. Elsewhere, some condo boards want to act like co-op boards when it comes to admissions. And there's a twist in the Dakota Apartments discrimination case. For boards, we've news on a big battle in the New York Attorney General's fight against illegal hoteling, and watch out! There are toilets exploding in Brooklyn! Actually, it's not funny — one co-op shareholder needed 30 stitches. Still, it's kind of funny. But not really. 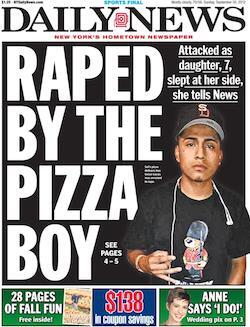 The fallout continues from the September 2012 rape at The Alfred Condominium, where a 16-year-old pizza deliverer spent 22 minutes wandering hallways and attacking Kia Graves before leaving the building unimpeded.

An attorney for Graves — who is suing the condominium as well as Halstead Management, doorman Luis Rodriguez, rapist Cesar Lucas, who was convicted last month, and his employer, New York Sal’s Pizza — told the New York Daily News that Rodriguez heated and ate dinner and was busy reading at the front desk without noticing, apparently, how long it was taking the pizza boy to return. The attorney added that Graves and her mother called the doorman after the assault, but that Rodriguez let Lucas go after speaking with him briefly — and then went back to his food. Rodriguez's attorney countered that his client's description helped police nab Lucas quickly, and is representing the doorman in an age-discrimination claim related to his firing. 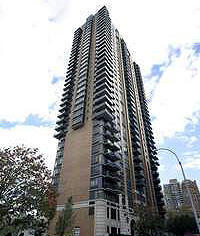 How much is your cleaning bill? It's probably not $100,000. Yet that's the final figure after the condo board of The Alfred, a 219-unit building 161 W. 61st Street in Manhattan, added fines, unpaid common charges and interest after billing a hoarding couple for cleaning their dangerously unsanitary apartment — and getting a defiant response. And while this all began a full four years ago, the case of the condo cleaning shows that with patience a board can obtain the court decision it needs to be rid of an objectively objectionable resident.

Co-op / Condo News: Lawsuits All Over the Place, and More

Recent news affecting co-op / condo buyers, sellers, boards and residents. This week, a condominium board sues its developer. a co-op buyer sues a seller, and a co-op shareholder sues his neighbor. Plus, a lawyer sues his clients, whom he'd represented against a co-op board. Ah, springtime in New York!  We've also a co-op board trying to evict an agoraphobic transgender smoker, but hey, that could happen anywhere.... 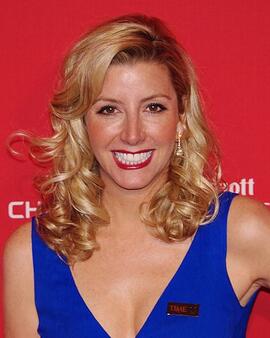