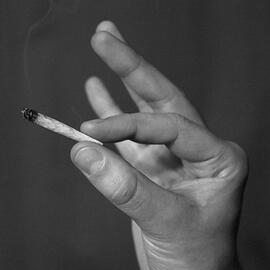 Marijuana is becoming legal, to various extents, in a lot of places. Some states such as New Jersey and California allow if for medical purposes. Colorado just plain allows it. Some predict that sooner or later it will pretty much just be legal, basically everywhere.

The question is whether condo and co-op boards will be able to ban marijuana in instances where the state says its legal. Will a board be able to just say no? The answer is not so cut and dry. 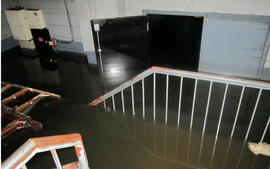 In a major shift welcomed by co-ops and condos battered by superstorm Sandy, the federal Department of Housing and Urban Development (HUD) will now allow residential cooperatives and condominium associations to use disaster-relief funds to repair buildings' physical plants. Previously, condo and co-op boards were ineligible for grants but could obtain low-interest repair loans from the Small Business Administration. 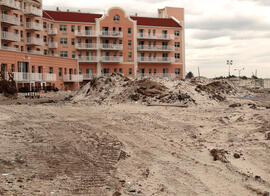 On October 29, Superstorm Sandy bore down on Lido Beach Towers on Long Island, unleashing its wrath on the 184-unit condominium complex. The first floor was overwhelmed by a 15-foot storm surge and five feet of sand. The water reached the ceiling tiles. All the mechanical equipment housed on the ground floor was destroyed, along with numerous ground-floor apartments.

But the upper levels were largely spared despite the building's beachfront location. Although no one can live in the six-story condo because it lacks heat and running water, all of the apartments above the ground floor are sound. The condo board says its 2002 decision to overhaul the Lido's façade is the reason the vast majority of residences did not suffer damage. The $18 million project had the unintended consequence of making the exterior sturdy enough to withstand the might of a hurricane.

In this second of two installments, leading real-estate attorneys answer more condo and co-op board members have been asking about what's expected of them and of shareholders / unit-owners in the terrible aftermath of superstorm Sandy.

In the aftermath of superstorm Sandy, many condo and co-op board members have been facing unprecedented challenges, with little experience to guide them.  In the first of two installments today, three leading attorneys answer eight questions at the top of every affected board members' mind. 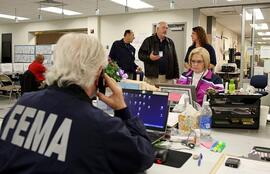 Politicians and others called today for FEMA grants to be made available to residential cooperatives, which the federal agency characterizes as a form of business and so ineligible for emergency housing help. Yet the statements specifically excluded condominium associations, and failed to make clear that co-op and condo residents already are eligible for grants. 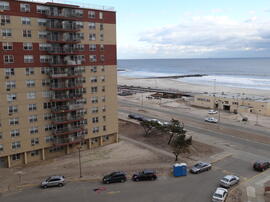 In the terrible aftermath of superstorm Sandy, co-op and condo boards and residents found themselves struggling with both immediate needs and longer-term woes. With lobbies, basements and other common areas flooded and in need of repair and reconstruction, with electrical panels destroyed and with buildings not collecting maintenance or common charges from uninhabitable apartments, many boards are understandably overwhelmed. But federal help is available. Through conversations with government agencies and others, Habitat is here to you get through a flood of misinformation. 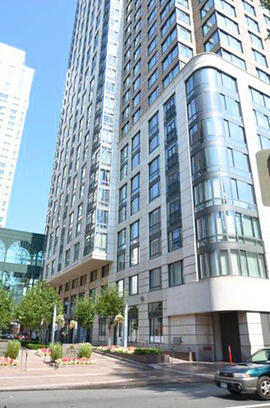 Taming the Wild Hog: How a Luxury Condo Cut Its Bloated Electric Bill

When the 37-story Trump Tower at City Center condominium in White Plains was built in 2006, developer Louis Cappelli estimated that the building's annual energy bill would be $700,000. Instead, the first year's costs were double that. Condo board members were shocked: This brand-new luxury tower was an energy hog. In January 2007, the board hired Larry Gomez of Trump Management to manage their property. The first order of business: Cut the energy bill down to size. But with board members wary and residents reluctant to make changes, was the battle doomed from the start? 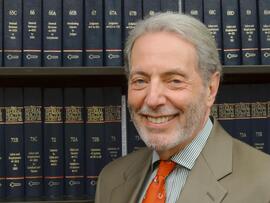 Residents Should Be Involved, to a Point. How to Avoid Their Usurping Authority

Recently, several boards of directors of cooperative corporations that we represent have received petitions from shareholders to call special meetings. The purpose of these was to discuss and, in some instances, vote to overturn, decisions of the board. Some of the issues related to the enactment of assessments, hiring and firing of staff, building repairs and decorative improvements decided by the board. So what is the best way for co-op boards (and, likewise, boards of  condominium associations) to encourage resident involvement without letting them take it too far? 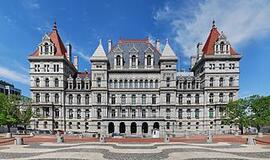 The latest from Albany: mixed signals, missed opportunities, and a hope for future change. Those are all the ingredients that go into the co-op and condo tax abatement stew that has been simmering for so long it’s all but evaporated. The short story is that, for the moment, the tax abatement that 360,000 city taxpayers count on each year is dead. The price of burying it? Some $430 million in additional taxes.