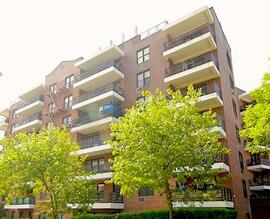 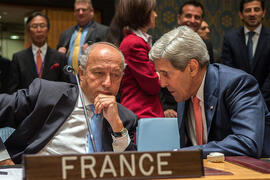 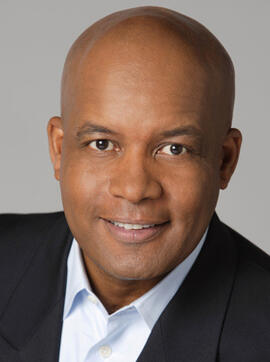 Somewhere in the middle of all that is what WPIX-TV "Help Me Howard" reporter Howard Thompson, writing on the station's website, calls an elevator "renovation" at the Dorchester I, part of the two-building Dorchester co-op complex in Howard Beach, Queens. Despite the co-op's large and fragile senior population, that renovation of the building's sole elevator dragged on for five long months. (This followed the Dorchester II not having a working elevator for months earlier this year, when Thompson encountered a vulgar, foul-mouthed secretary and a belligerent board vice president.) If we may hazard a tip, from the Habitat archives: Dorchester board! You can expedite elevator repairs! And given shareholders like 99-year-old Lou Hendelman, a cancer-stricken retired New York firefighter, perhaps that's something to be considered. 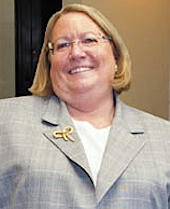 Pamela DeLorme, the principal in Delkap Management, has learned how to juggle personalities in the 28 years her firm has been managing the Northridge Cooperatives, a six-building, 400-unit complex built in Jackson Heights, Queens, in 1948. The property — like the neighborhood, a "cultural melting pot," according to DeLorme — has transformed from a mostly Orthodox Jewish enclave to one that features a mix of cultures and age groups. The neighborhood has always been attractive to families because of its easy access to stores, supermarkets, restaurants, religious venues and schools. 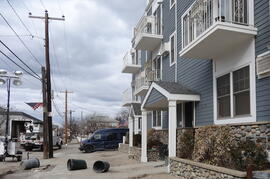 Shore View Condominiums, 20 units in seven seaside buildings in Rockaway Beach, Queens, was hammered by superstorm Sandy. And though the complex suffered nearly $250,000 in damage to its entranceways and basements, including residential areas, the Federal Emergency Management Agency, recalls board president Janie Simmons, "said they don't help condos." That isn't quite accurate since FEMA indeed helped countless co-op and condo apartment owners find emergency shelter, and gave them money to do emergency repairs. But she is correct in that FEMA by law is not allowed to grant funds to condo and co-op boards to fix common areas.

In Sandy's Wake: HABITAT Tours the Destruction and Speaks to Boards

The first signs were little things. Storefronts with wood instead of glass in their picture windows. Then the signs became more pronounced: trees upended, their roots exposed like some kind of garish sculpture; buildings with huge gashes in their façades; and a series of strange-looking poles on the beach that had, once upon a time, been supports for the boardwalk, now blown away by superstorm Sandy. 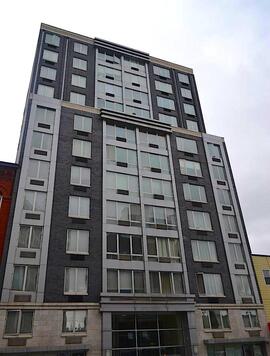 When a Declaration's Text and Floor Plan Conflict, Who Gets the Toilet?