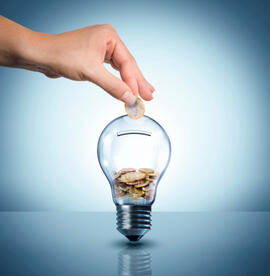 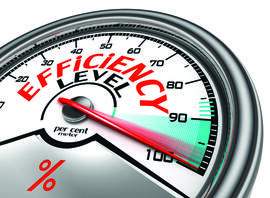 A Brooklyn Board Learns That Conserving Energy Is Not Impossible

As with many post-war properties, Concord Village, a seven-building, 1,025-unit cooperative in downtown Brooklyn, heat wasn't distributed evenly, forcing shareholders to cope by opening windows in the middle of winter to cool down their overheated units.

There were other ways the co-op was wasting energy, too. Take the stairwells: "On a windy day, you could hear the howling wind going through the staircase, and that was taking the hot air as well," says Catherine Woolston, a board member who pushed for change in the co-op.