Co-op and condo boards will benefit from the greening of the city's electric grid. 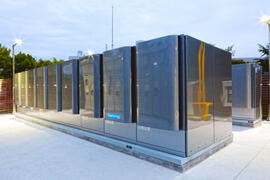 Fuel Cells, the Possible Future of Clean Energy, Are Coming to Staten Island

Daroga Power is installing 48 fuel cells that will cut electricity bills – for free.

Commission will hold a string of hearings citywide, beginning March 12.

Putting the “Meet” in a Condo Board’s Annual Meeting

When factions fight for control, things can get ugly. 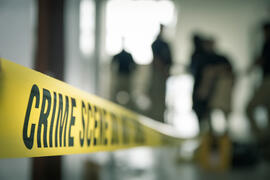 Co-op and condo boards must protect people from “foreseeable” harm.

There Will Be Winners and Losers If Tax Reform Comes

One proposal would benefit Staten Island and punish Park Slope. 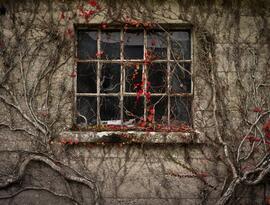 Last week the New York City Council gave its blessing to a plan to turn a derelict 96-acre campus on Staten Island, known as the Farm Colony, into 344 condo apartments for residents over the age of 55. Thirty-four of the apartments will be set aside as affordable – that is, for families with incomes under about $150,000.

The council approved a plan by the city’s Economic Development Corp. to sell 45 acres to Raymond Masucci, a Staten Island developer, for $1 million. At a cost of $91 million, Masucci will rehabilitate five buildings, tear down five others, and preserve a 112-year-old dormitory as a “stable ruin.” He will also build three six-story apartment buildings and 14 townhouses on a property that was once a working farm for the aged poor.

The Farm Colony closed in 1975 and fell into decline. The new development, inside Staten Island’s first historic district, will be called Landmark Colony.

Residents of Troubled Mitchell-Lama Housing Complex Get Some Good News

It was a rough year for affordable housing in the Big Apple, but the city delivered some hope last week to supporters of Mitchell-Lama. According to a DNAinfo report, the city announced last week that BFC Partners — the developers of Staten Island's outlet mall — plan to buy and rehabilitate the Arlington Terrace Apartments, a Mitchell-Lama housing complex in Mariners Harbor. BFC will spend $75 million to tackle major exterior and interior fixes on all four buildings. The developers also plan to rename the complex North Shore Plaza and "extend its affordability for residents," the report added. That's definitely good news to residents of the troubled housing complex, who have had to cope with mold, mice, and even crime in their own courtyard.