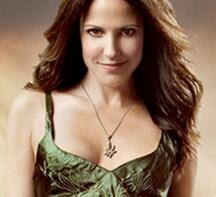 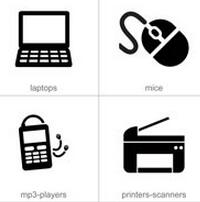 Recent news affecting co-op / condo buyers, sellers, boards and residents. This week, condo-board president Joan Rivers scores a court victory over a deadbeat resident, and residents around One57 no longer have to keep relocating because of that freaking construction crane. New York City's getting greener with new electronic-waste recycling bins for your garbage room. Plus: news on tiny apartments, colossal condos and, for boards, the latest on Airbnb hoteling and what's new in combined heat and power (CHP) generators. 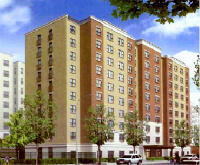 Recent news affecting co-op / condo buyers, sellers, boards and residents. This week, a wonderful new affordable co-op in The Bronx (at left) finds loud, trashy neighbors drinking on the street and throwing dangerous objects from several stories above — and the police don't care. Bet they would if this were 15 Central Park West, another co-op in the news. Plus, why is a Queens condo paying to keep up land the Department of Transportation is supposed to maintain? And for boards, we've the latest on the Dakota's discrimination lawsuit and on two East Village co-ops' no-restaurant policy.

Recent news affecting co-op / condo buyers, sellers, boards and residents. This week, Zeckendorf Towers goes smokeless, the folks at Alwyn Court and The Briarcliff go homeless, and thanks to 24-hour construction crews, a Rockaways co-op goes sleepless. Plus, three Lower East Side co-ops install fuel-efficient boilers to save money heating 2,700 apartments, Airbnb lobbies politicians to take the "illegal" out of illegal hoteling, and people debate the pros and cons of the proposed co-op admissions disclosure law. 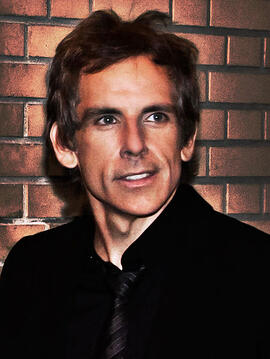 Recent news affecting co-op / condo buyers, sellers, boards and residents. Lots of news for boards in particular this week, as one co-op board sues the developer of One57 — the condo with the crane — and other boards face lawsuits against them because of superstorm Sandy. And it's board member vs. board member at The Bronx's Brady Court. Plus, a third of all homebuyers don't know what an "annual percentage rate" is. And while we'd bet that Ben Stiller (at left) does, he and his actress wife Christine Taylor still lost a million selling their co-op duplex on the Upper West Side. 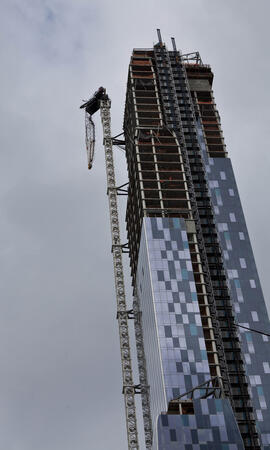 Emergency Evacuation! A Co-op Board President Gives His Firsthand Account

I'm co-op board president of a a 33-unit building directly behind One57, the tower being built at 157 West 57th Street, by the developer Extell and the construction company Lend Lease. On Monday, October 29, the day of superstorm Sandy, I was working at home, so lost in what I was doing I didn't hear anything until my wife came in with a horrified expression and said, "Carl, the crane on top of that Extell building just broke."

I went downstairs and asked a policeman on the corner, "Will we be evacuated?"

He said: "Oh, you're already evacuated. Police are clearing your building right now. Don't even bother to go home." That seemed kind of strange to me, considering I just came from there. 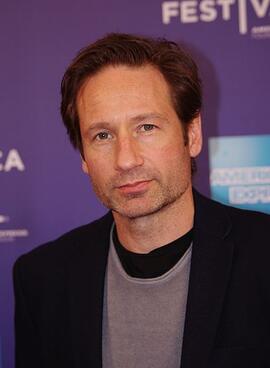 Plus, while Co-op City's management fights a court order to accommodate a wheelchair resident, Co-op City's board votes to accommodate him. Maybe Co-op City needs new management — especially since manager RiverBay Corp. just got the place fined $85,000 over another disability denial. What do they have against disabled people, anyway? They cost too much? We've the latest on income-restrict apartments, how to stage for a sale and two sales records set, and how'd you like to do David Duchovny's co-op admissions interview?