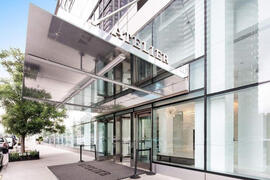 Lawsuit Seeks to Oust Atelier Condo Board Over “Illegal Hotel”

Angry unit-owners seeking new board and $50 million in punitive damages. 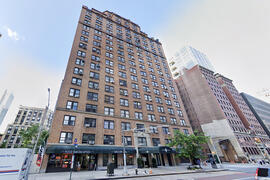 ’Tis the Illegal Sublet Season – a Time for Extra Vigilance 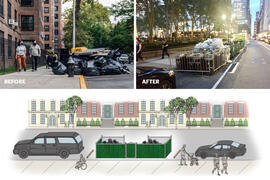 Resistance seen along Billionaires’ Row is absent for women’s shelter.

Condo board prevails in dispute over what’s allowed in common areas.

A Condominium That Rose From the Ashes

Sometimes, calamity can make a building stronger and better than ever.

The Piano Factory's Lessons on Self-Management

It saves money, but it also means never getting to say you’re too busy.

The Perils and Paybacks of Self-Management

“The Dakota of Hell’s Kitchen” has decided to go it alone.

How Much Are Amenities Worth? In This Luxury Condo, a Cool $100 Million

It’s not easy being rich in this town nowadays. Unit-owners at the luxury condominium tower Atelier on West 42nd Street have filed a $100 million lawsuit against the developer, the Moinian Group, claiming the company is preventing them from using the building’s pool and fitness center.

However, the board of managers contends that after selling his sponsor units, Moinian retained ownership of the building’s common spaces. By way of adding insult to injury, Moinian not only blocked Atelier residents from using the building’s pool and gym, he made the facilities available to residents of his nearby rental building, Sky.

Built in 2007, Atelier – that’s French for studio – has 478 condo apartments. One, the 45th-floor penthouse, is currently on the market for $85 million. It comes with a $1 million yacht, two Rolls Royce Phantoms, and $2 million in credit to renovate the space – but no pool or gym access. Mid City Gym is just a few blocks away. They don’t have a pool, but they do offer tanning.