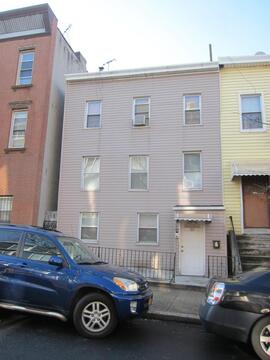 Before a young Al Capone packed his bags and headed to the Windy City to make a name for himself in Chicago's organized crime circuit, he cut his teeth in Brooklyn, where he was born and bred. Capone and his family lived at 21 Garfield Place. He would go across the street to the poolroom at 20 Garfield Place, where his dad taught him how to play. That building still stands today, but not for long. DNAinfo reports that "plans are underway to build a four-story, eight-unit apartment building with a penthouse on Garfield Place between Fourth and Fifth avenues." Yep, we're losing another colorful piece of New York history, even if it’s a little notorious, because the buildings at 20 Garfield Place as well as 18 Garfield Place are going to be demolished to make way for the condo project. DNAinfo references an urban legend that claims Capone hid "riches inside the walls of one of his homes on the block." Nothing's ever come of it, but on the off chance no one has checked the poolroom, well, the demolition crew may have a shot at finding a nice surprise! Who doesn't love a bit of treasure? 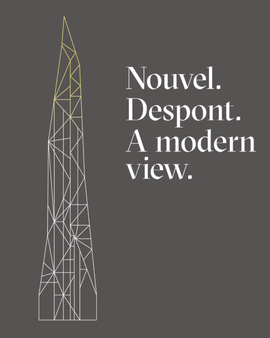 Considering the hefty price tags on some of the ultra-luxury units in super posh condos being constructed all over the city, you kind of expect a lot of bang for your buck — if you're one of the lucky buyers, of course. And developers are looking to deliver just that. Take one of the apartments planned for 53W53, an ultra-luxury residential tower being built next to the Museum of Modern Art. Well, take all of the apartments in that building. Each apartment's layout needs to accommodate the unusual architectural elements of the asymmetrical, 1,050-foot tower designed by Jean Nouvel, reports The New York Times, which will "taper as it rises like a shard of glass." So how do you figure out how the pieces of this very expensive puzzle will ultimately fit together? In the case of 53W53, you build a full-scale mock-up of a $10 million apartment in an industrial section of Sunset Park, Brooklyn, and start working out all the kinks. The Times explains that the prototype functions as a lab of sorts, so developers can troubleshoot "most of the challenges posed by the building’s unusual design." How cool is that? 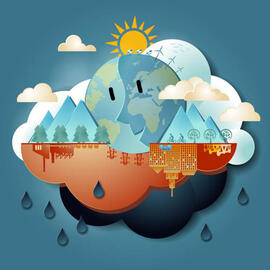 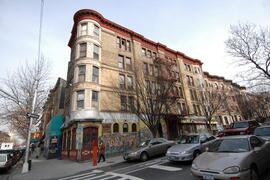