Look at Options Before Leaping Into Capital Projects

Should We Stay Affordable – or Go to Market Rate?

Mitchell-Lama co-ops, under pressure to cash in, might want to stay put.

The Sky Is Not the Limit – at Least for Now 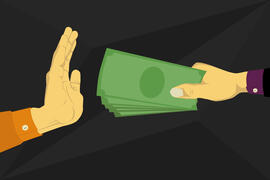 It’s not every day that New Yorkers turn down a cash offer of $130 million. For this reason, the Brooklyn Heights Association has bestowed its prestigious Good Neighbor Award on the shareholders of the co-op at 75 Henry Street, who last month turned down a developer’s offer for their commercial space that would have made each of them at least $120,000 richer.

“They listened to the concerns of their neighbors,” presenter Tom Stewart told Brooklyn Paper. “This award is given in recognition of their true community spirit."

Many in the neighborhood were concerned that Anbau Enterprises’s proposal to erect a 40-story condo tower on the co-op’s Pineapple Walk commercial site would block views, increase congestion, reduce property values and otherwise make life in Brooklyn Heights a little bit less worth living.

By a vote of 191-112, the shareholders at 75 Henry Street agreed with those concerns and turned down Anbau’s millions. Priceless. 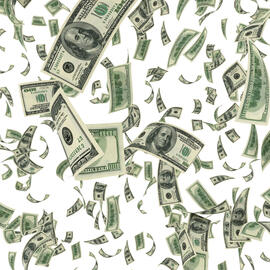 In a move that goes sharply against the grain of recent history, the shareholders in a Brooklyn Heights co-op have voted against allowing their board to pursue the sale of their commercial property to a condo developer who was offering $130 million. 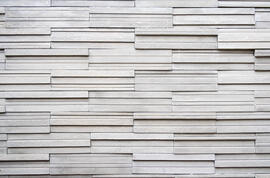 High-end Manhattan condo developer DDG is making its first foray across the East River to Brooklyn to undertake its first conversion project. Working with Westbrook Partners, DDG plans to convert the former Standish Arms Hotel in Brooklyn Heights into a luxury condominium.

Westbrook and DDG purchased the elegant 12-story, 120-unit building from Taurus Investment Holdings last summer for $60 million, Crain’s reports. Taurus had converted the Standish, located at 169 Columbia Heights, from a hotel to luxury rental apartments in 2008.

The condo conversion will be DDG’s eighth development in the city. The company is known for luxury residential buildings that feature handmade bricks from Denmark as a design signature. 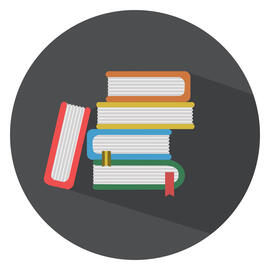 Yet Another Luxury Condo Tower To Grow in Brooklyn

Just what Brooklyn needs – a public library with a luxury condo tower on top!

And that, most likely, is just what the borough will be getting after a closed-door meeting last week between City Councilman Steve Levin and Hudson Properties, which wants to demolish the aging Brooklyn Heights branch of the Brooklyn Public Library on at 280 Cadman Plaza West, then replace it with a 36-story condo tower that will sit atop a new library.

Levin, who supports the project, has called it “the most controversial issue” he has faced since his election in 2009, according to Gothamist. Last week’s negotiations resulted in Hudson agreeing to expand the new ground-floor library by 5,000 square feet, bringing it to 26,620 square feet. The company also agreed to build a new 5,000-square-foot library to service DUMBO, Vinegar Hill and the the Farragut Houses, as well as 114 units of affordable housing in nearby Clinton Hill.

Citizens Defending Libraries, vehement opponents to the project, said after Levin’s private meeting with the developer, “We are most saddened by the lack of transparency.”

The Brooklyn Public Library system plans to use its $40 million windfall from the sale to renovate several branches and build a new $8 million library in Sunset Park. 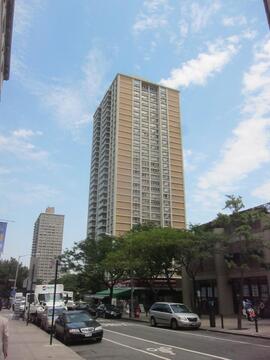 A 40-story residential and retail tower will fill the sky of Brooklyn Heights – if shareholders from a co-op that owns the site accept a big money proposal from developers.

Residents of 75 Henry Street, a prime 33-story co-op with 370 units, received a letter this week from their board outlining the development plan that includes demolition of the Park Plaza Diner (a neighborhood institution) and a row of retail stores that sit on the co-op’s property.

According to the letter, the low-rise restaurant and retail buildings would be replaced by a 40-story residential condominium and new retail spaces that would dwarf neighboring buildings. 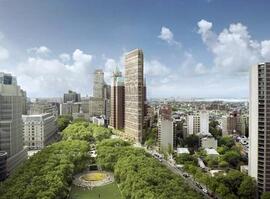 Even as Community Board 2 gave the green light in July for the controversial Brooklyn Heights Library redevelopment project to move forward opponents heckled and protested. They had nothing to lose anymore. But it looks like it isn't quite over. DNAinfo reports that the redevelopment is now "facing opposition from Borough President Eric Adams, who [this week] released a slew of recommendations for the project, including more affordable housing and local school seats." Although he has only an advisory role in the planning process, he conditionally disapproved the 280 Cadman Plaza West project under the city's Uniform Land Use Review Procedure, DNAinfo reports. Hudson Companies, in partnership with Marvel Architects, "had promised 114 off-site low-income units in Clinton Hill but Adams is pushing to have all affordable housing within the Brooklyn Heights development." Among his many recommendations, Adams is asking that the project address the very issues many of the locals who oppose the move have been highlighting in their protests: that the project address "overcrowding in local schools and maintain all residential units related to the development as 'permanently affordable.'" The City Planning Commission will consider the borough president's recommendations Tuesday, September 22.