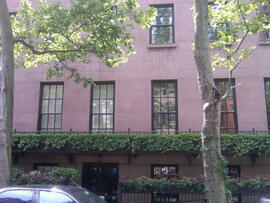 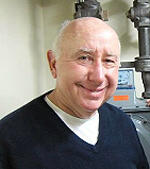 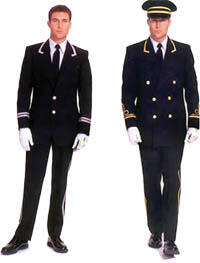 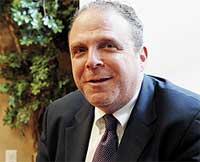 How Co-op Boards Can Allow Sales of Apartments to Corporations ... and Live!

I'm the attorney for a small cooperative in downtown Manhattan. This past year, a shareholder whose apartment was on the market found a buyer who was willing to pay a very substantial price. The only problem for the co-op was that the buyer was an extremely wealthy European and, for privacy reasons, did not want to submit any financial disclosure information to the cooperative's board of directors. Moreover, because of potential U.S. tax consequences, this individual wanted to buy the unit in the name of a corporate entity.