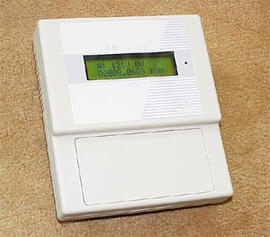 Switching to Submetering: Planning, Preparation and the Physical Steps

A major challenge when submetering a building is that workers must get access to each apartment. If crews have trouble doing that, it can delay the entire process, adding to the final cost. Installing submeters in 132 units, as was done at the Upper East Side co-op Tower East, can take two months, as resident schedules need to be accommodated and damage to paneling and walls might need to be repaired. 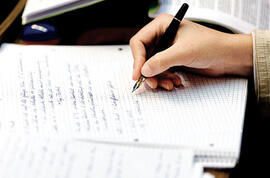 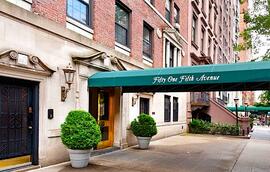 Recent news affecting co-op / condo buyers, sellers, boards and residents. This week, a Brighton Beach condominium goes from lawsuits to protests over a public toilet its residents say is in the wrong place — blocking their ocean views. Plus, the noisy saga of 199 Bowery continues; a condo buyer who pulled out of a deal not only lost the deposit but owes $577,000 in legal fees; and looking to buy? Dont' overlook The Bronx! Plus, for condo and co-op boards, we've a Sandy-related lawsuit, a lawyer's thoughts on absentee ownership and more. 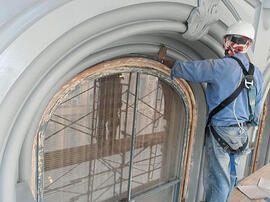 Ed Fields, who has lived in Tribeca since Halloween 1982, has seen his neighborhood change – but still regards it as a “a small town” located within the vast city. He notes that change can be good, and points to the condominium he has lived in for the past 20 years as an example.

The building, at 55 White Street, was constructed in 1861, and features a striking cast-iron facade, with large picture windows, Corinthian columns, and intricate designs in the brickwork. It was one of many beautiful buildings that resulted in the neighborhood being designated the Tribeca East Landmark District in 1988. 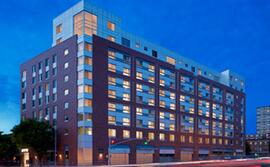 Recent news affecting co-op / condo buyers, sellers, boards and residents. Yet another restaurant, yet another building fighting it: Like the planned Denny's in FiDi and a still-unnamed Mexican place in Tribeca, the Atlantic Terrace co-op in Brooklyn (left) wants to say arrivederci to Tony Roma's. Plus, a shareholder's riled in Riverdale and we remember the Rembrandt, New York City's first co-op. And co-op / condo boards won't want to miss the lawsuit alleging a scam of Weekend at Bernie's proportions!

Recent news affecting co-op / condo buyers, sellers, boards and residents. This week, State Senator Tony Avella tries to bring home the bacon ... or, rather, keep the bacon home, in a co-op issue involving a pet pig. Plus, for condo and co-op boards, New York City wins an illegal hoteling case, a co-op racial-bias lawsuit moves forward, and the boards of a Fifth Avenue co-op and a nearby condominium band together against a building proposed to rise between them. 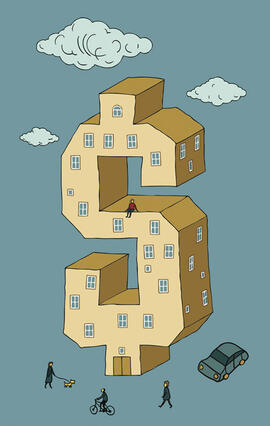 In February, a 105-unit condominium near Ocean Parkway in Brooklyn saw its insurance premium spike by 30 percent to $44,000. A 148-unit condo on the Upper East Side of Manhattan watched its bill jump 10 percent, to nearly $72,000. And a doorman co-op in Prospect Heights, Brooklyn, recently swallowed a 9 percent premium increase. Condos and co-ops across New York City are bracing for an expensive insurance market, as insurers raise rates for the first time in years.

No building seems immune. Even co-ops and condos that are fully insured and haven't filed claims are watching their rates jump by as much as 9 percent and their deductible limits rising. Other buildings are discovering that their carrier simply won't cover them anymore.