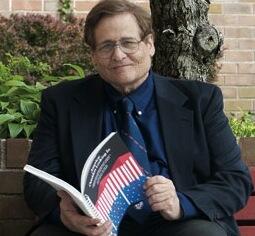 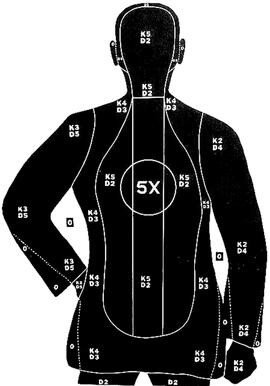 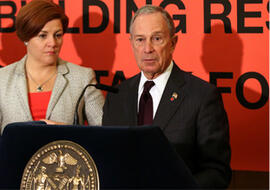 "We have a shareholder in our co-op who moved out," says Manhattan co-op board president Regina Warren says, "and the shareholder now has a subtenant living in his unit. The subtenant went through all the proper co-op application channels and signed an appropriate subtenant lease. Now the subtenant wants to bring in a non-related roommate. Can the board require this new person to apply just like the original subtenant?" 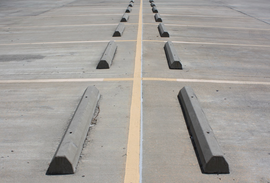 Is Your Condo or Co-op Parking Lot a Breeding Ground for Lawsuits? 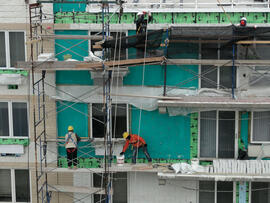 Written by Stephen Varone and Peter Varsalona on May 30, 2013

The well-known Local Law 11/98, requiring every-five-year façade inspection of buildings seven stories or taller, sometimes requires co-op and condo boards to have "special inspections" of particular items. Formerly called "controlled inspections," they cover such items as materials, equipment, installation, fabrication and construction methods and are typically more rigorous than standard "progress inspections." Part 1 of this article gave an introduction to special inspections. Here we give more detail of what condo and co-op boards should expect. 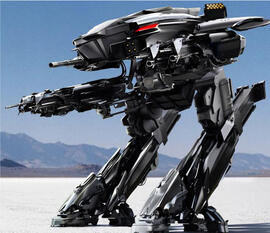 We all want to feel safe in our own homes, and in a small co-op or condominium, any incident from theft of a bicycle to a personal confrontation can cause a major shift in perspective. For boards of small and midsize buildings without doormen, the first reaction is often to look at your security system, which encompasses front- and roof-door locks, intercoms, exterior lighting, keeping sight lines clear by trimming trees that could conceal someone lurking near the entrance, and moving mailboxes to the front of the building, where security is generally concentrated. But how do you do it affordably?