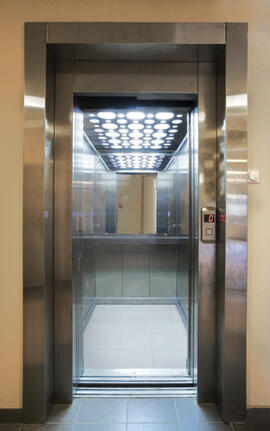 You've Just Upgraded Your Elevator — So Why Doesn't It Ride More Smoothly?

"If your equipment is really old, replacing your cables and other mechanical stuff can costs $20,000 to $30,000," observes explains Ken Breglio, president of the maintenance firm BP Elevator, "and yet the elevator will run the same, because fixing safety issues doesn't enhance the ride. Why? Because the controls are old."

And co-op / condo boards and residents don't always get that. Compounding that communication issue is the fact that the city's revised elevator regulations don't have grandfather provision for existing elevators — elevators that complied perfectly well with the law at the time they were installed.

These mandated upgrades are technically repair or maintenance issues, notes Gerard J. Picaso, president of Gerard J.Picaso Inc., a management firm. That means, for instance, that when an inspector says some newly mandated component has to be installed in what's been a perfectly safe, working elevator, the building's elevator-company contract doesn't cover that improvement.

In 1964, Governor Nelson Rockefeller enacted the New York State's Condominium Act, and the rest of the U.S. followed. But since then, the other states and even Puerto Rico have modernized their laws. Twenty-five states even use the Uniform Condominium Act and others the Uniform Common Interest Ownership Act, while New York has remained loyal to a law that is inadequate. 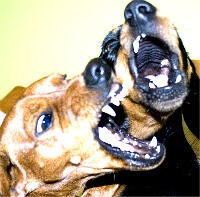 When a Dangerous Dog Prevents Emergency Access to an Apartment

The standard co-op proprietary lease provides that co-op staff shall have access to make emergency repairs "at any time and without notice"; can use the apartment's keys to do so; and can break in if the keys are not available or if they do not work. Condominium governing documents generally have similar provisions. An apartment owner should not be able to undermine the co-op board or condo association's ability to so act by leaving a dangerous dog free to attack staff as they enter. 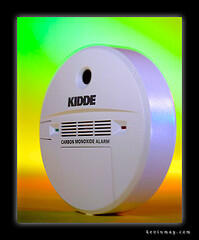 Cause for Alarm: A New City Law on Replacing Carbon Monoxide Detectors is Now in Effect

A new city law requires all residential owners to regularly replace their carbon monoxide alarms, and the first deadline for doing so is approaching in October. Boards, co-op shareholders, and condo unit-owners should make sure they understand the new law and know when alarms need to be replaced in their units.

Installation. Passed in December and effective as of April 25, Local Law 75 of 2011 requires building owners to provide their tenants with carbon monoxide alarms. The law amends a 2004 law that initially required owners to install these alarms by November of that year.

Replacement. The new law also adds a provision that existing carbon monoxide alarms must be replaced at the end of their useful lives (as defined by the manufacturer), or by October of this year, whichever is later. With the lifespans of these devices averaging five years, depending on the type, many buildings that had them installed back in 2004 will be due for a replacement this fall.

Abraca-don't: Four Accounting Tricks NOT to Use to Balance Your Budget

"A balanced budget" is the key phrase all condo and co-op boards must embrace when putting their fiscal house in order. "You should always have a balanced budget," notes David Goodman, director of management at Tudor Realty, "and if that means setting up extra storage lockers, charging for bike storage, or increasing maintenance, you have to do it." 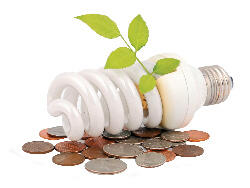 Green Financing for Capital Improvements: Difficult But Not Impossible

Deutsche Bank Americas Foundation, in conjunction with Living Cities, recently issued a report (Recognizing the Benefits of Energy Efficiency in Multifamily Underwriting) that analyzed documented energy savings in over 230 properties. Surprisingly, this study is the first of its kind and represents the largest database of before-and-after energy consumption in apartment buildings, all of which are rentals and virtually all of which are affordable housing.

The study lays the foundation for continuing analysis of energy improvements. The data confirm that energy savings are achievable but also reveal some anomalies that may make financing based on projected savings unlikely, at least until more information is accumulated and analyzed.

Stereotypes and Archetypes: Which Kind of Co-op/Condo Board Member Are You?

In work, school and co-op and condo boards, we are thrust into positions where the concept of "getting along" is required of us. In many ways, a cooperative housing board or condominium association is like a microcosm of every other type of "forced community." You are going to get all kinds of personality types meshed together to work towards the common good. Unfortunately, some of these personalities do not always get along. 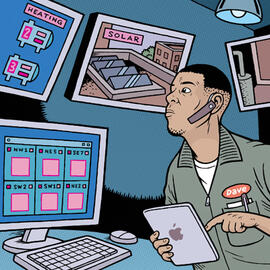 A Green Building Means Nothing Without a Green Super: The Job Goes High-Tech

All too often, when co-op / condo boards and other buildings owners decide to go green, the first thing they want to do is install solar panels. But it doesn't matter how many solar panels are on a roof if the electricity they generate is wasted somewhere else in a building. Which makes more sense? Spending thousands of dollars on solar panels to keep lights on 24 hours a day, or having a green super implement strategies for efficient lighting and lighting controls?