Can your co-op or condo board afford to take the long view when it comes to planning? Better question: Can you afford not to? That's what 180 East End Avenue had to find out. Here's what happened — and what they went through that you can learn from, saving not only money but, possibly, your building's entire infrastructure.

This story began to unfold a decade ago, when a scary realization hit the nine-member board at this postwar building with 138 units in twin brick towers, near Gracie Mansion and the East River. For years, the board had been drawing on the reserve fund to keep maintenance steady, even as operating costs went up. One day the board realized that the reserve fund had shrunk perilously low — leaving shareholders prey to a financial shock if unexpected expenditures arose.

The board voted to restore the reserve fund to the equivalent of three to four months of the co-op's operating budget. To reach this goal, the directors instituted a yearly increase in maintenance, ranging from two to four percent.

Cut to 2007, when Dan Feigin joined the board. "When I got on, the reserve fund was close to $3.5 million," a healthy amount, recalls school principal Feigin, who is now board president. "The table was set."

Actually, a banquet of improvements was already on the way. For years, shareholders had yearned to have a community room and a gym, but there was no available space. When a dentist and a cardiologist who had used a first-floor apartment as their offices for the past quarter-century announced that they planned to retire, the board jumped at the chance to buy the apartment. The board levied a $2.5 million assessment — the only assessment in the past decade — to cover the cost of purchasing the apartment and of designing and constructing the gym and community room. 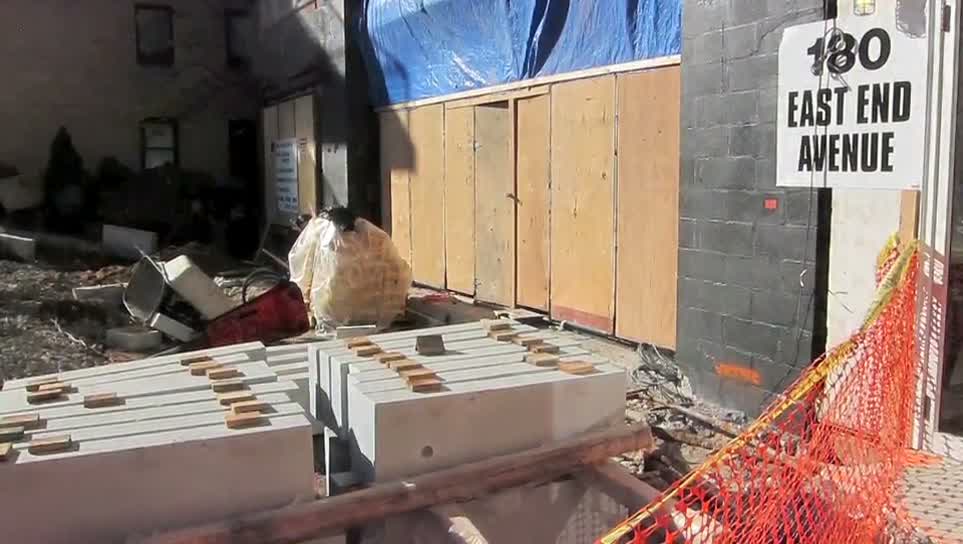 But the cornerstone of the board's long-range vision was the decision to hire Rand Engineering, for roughly $20,000, to evaluate the building and develop a strategic plan for all aspects of the structure — boilers, electrical and plumbing systems, the laundry room, the building's exterior and surrounding sidewalks, the rooftop swimming pool, and the elevators, back yard, and garage. Rand delivered its report shortly before Feigin joined the board.

"It set the tone for a lot of our moves because it gave us a blueprint," Feigin says. "For instance, [we could see] we had water infiltration, our electrical system was not energy-efficient and our heating and cooling system needed updating." With the plan, they were "ahead of the curve, not following it."

Given the magnitude of the needed improvements, which Rand ranked by priority, the board hired the En-Power Group, a White Plains-based consulting company, to develop a similar "blueprint" for energy — an area that Rand had ranked second on its priority list. The top priority was to deal with the 10,000-square-foot back yard, which sits atop the underground garage and was leaking water through its slate paving stones.

"The [Rand] study found that the waterproofing was compromised, and to replace it properly we would have to demolish the entire space," Feigin says. Then, indicating the kind of forward thinking that has come to typify the board, he adds, "We viewed this as a necessity and an opportunity."

The job, completed in 2010, transformed a dreary, little-used backyard space into a plushly landscaped and popular gathering place. (See above; click to enlarge.) "This," says Feigin, "is another space that brings the community together."

Michael Scorrano, managing director of En-Power Group, took on the task of developing a comprehensive energy plan for 180 East End Avenue. "They weren't looking at today," Scorrano says. "They were looking for long-term, sustainable energy savings year after year after year."

Next page: Smart Steps Saved a Building from Decrepitude >>